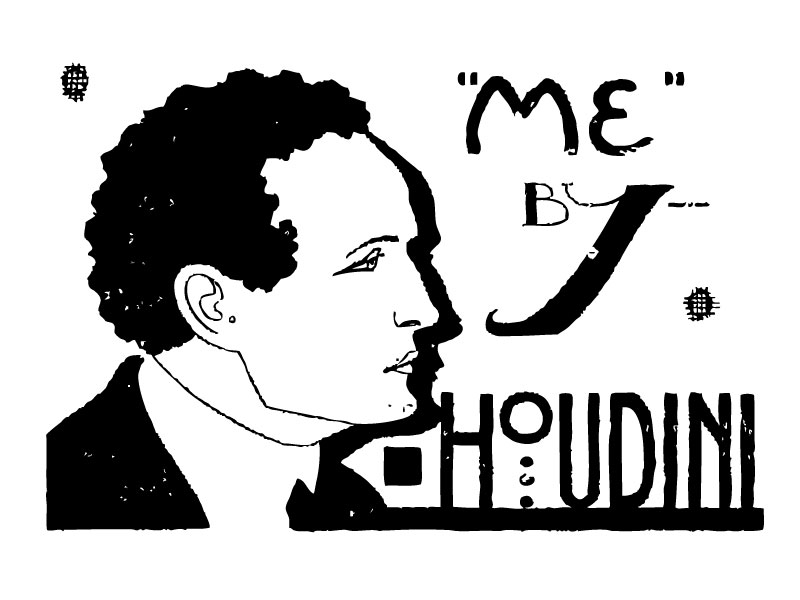 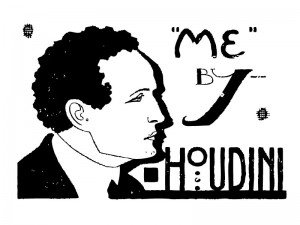 Do I know FRAGMENTS? Course I do.  Sure I’m a reg’lar fellah.

But I’m not “English” No, nor Scandinavian either. I’m just
an honest-to-goodness American, born way up in Appleton, Wisconsin of rich but
honest parents.

“Perhaps it is because I’ve worked here for such a long time
that lots of folks take me for English. Anyhow, I don’t mind, for I feel just
as much at home here as over home.

“I was always the queer sheep of our family. Always
dreaming. Always thinking. My mother never understood me. Neither did anybody else.
So I was left to moon about on my lonesome.

“I wasn’t popular with the good little kids who did as they
were told and learned their lessons. Used to call them “boobs” but I won’t tell
you what they called me.

“Ever since I can remember I’ve had a passion for mechanics.
My earliest efforts were made in getting at things that were marked “hands off”
For instance, my mother used to lock up her pies, and I promptly picked the
lock to get at them. Then mother, fancying the lock was defective, would have
another put in…. I’d pick it again.

“When only nine I played in a five cent circus, and later
on, after serving an apprenticeship as a mechanic, I ran away for home joined
another circus, where I conducted the Punch and Judy show, did a ventriloquial
act, and also played clown at the bars. Some list!

“Still I dreamed alone. And thought and thought. Ever on the
outlook of something fresh. So eventually hit upon the feat of escaping from
ropes tied in every conceivable way…

“Again the craving for greater worlds to conquer and the
secret study of handcuffs, leg irons and shackles… then England for me. You
see, I was gambling once more. I’m a born gambler with life.

“In London the Alhambra took me to her heart and since then
I’ve world-toured. So that you can take the globe and point at any place you
like and you’ll find I’ve appeared within fifty miles of its radius.

“ How do I keep myself fit? Nothing  easier. I don’t drink, smoke nor dissipate.
And I swim, walk in the way I should go, so that I’m ever steel-like, yet
supple and pliable as a man who styles himself a “self liberator” has to be.

“Can’t say I cotton to all this “Me” business. Sounds too
much like bragging, but if you will have it, here’s some of the feats that have
sent you to me now:

“I broke out of the Siberian Prison van in Moscow in May
1903, I leaped, heavily handcuffed, in zero weather, from Belle Island Bridge,
Detroit, in December 1906, and released myself under the water. I escaped from
a plate-glass box in Boston in 1907 and didn’t even scratch the box. After
being riveted into a large hot-water boiler in Toledo, Ohio in 1907, I escaped
without leaving any traces of my exit.

“Further I’ve escaped from paper bags, insane cribs, iron
cages thrown into New York Bay, from cells in almost every city in America, and
from a strait-jacket while suspended by the ankles sixty feet in mid-air.

I’m superstitious about locks of hair. Once I’d a run of
ill-luck. I worried over this a good deal, then suddenly remembered that
recently I’d added to my collection of curios a letter from the Duke of Wellington
to a portrait-painter containing a lock of his hair. In a twinkling I was out
of bed and the hair out of the window.

“ As for my favourite hobby-at the present it’s playing for
the films, because whatever I’m working at always is my hobby. “And in another
six weeks I’m off across the water to keep it up.

“Meanwhile when not fulfilling old contracts in England, I’m
browsing among the bookstalls and adding to my dramatic collections, which
already include David Garrick’s original diary, Edmund Kean’s and Mrs Siddons’
letters.

“And I’m interested in spiritualism and a fatalist. It’s
fatalist that makes me gamble as I do. As once in America my train drew in to the platform. On the opposite another train was on the verge of starting, the one I had to catch to get me to the town. I was showing in Washington that evening I dashed across and asked the engine-driver to hang on a minute. No other train would get me there in time, and it was no good me going without my luggage. The whistle blew, the train gave a jerk and still that darned porter
hadn’t brought my darned luggage.

So I shouted out to the driver, “If you go out this station
it’s over my dead body and I flung myself on the line….. Course there was a row, but she waited. Else I shouldn’t be giving you the great American toast.