The Difference between Kids and Adult magic 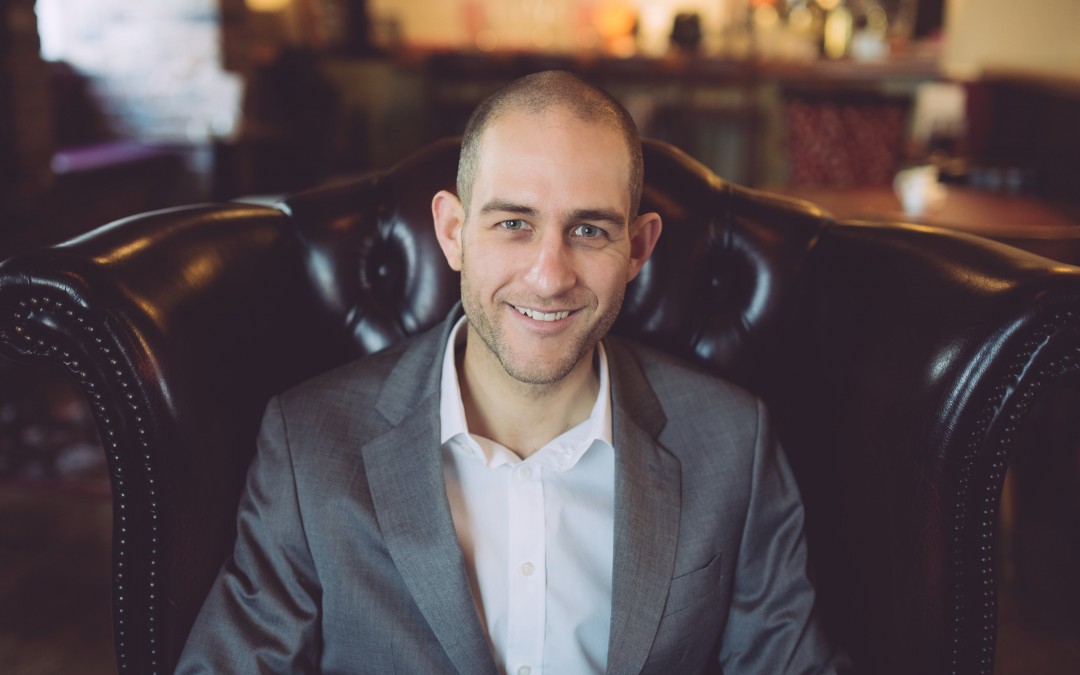 Having performed adult magic for many years, many years ago, I decided to focus my attentions on performing kid’s magic thinking it would be similar but with just colourful props to substitute the cards. I was wrong.

More often than not, adult magicians look down on kids magicians and don’t even consider performing to kids. In reality, this is probably a fear of their sub-standard card tricks being too dull for kids. They would probably be right. The reality is that it is virtually impossible to compare performing to kids as it is to performing to adults. It’s like comparing a singer to a comedian.

Yes, both are there to entertain, both are essentially the focus or facilitator of the show and both focus on getting as much interaction as possible  with the crowd but essentially a singer would not necessarily be better than a comedian and vice versa.

So what, then are these differences between performing to children and performing to adults. There are a few nuances but perhaps the most striking is that for children – the performance is more about the entertainment ride than the final magical prestige at the end. For the adults, they are there to be astonished and amazed and more often than not, the comedy and bits of business to make the magic a routine are secondary.

Magicians may tell you differently but a rehearsed patter – comes across like that. For children, the world is still astonishing so the final act of magic does not reach such a higher plane of magic as adults who are fully evolved and have a greater understanding of the world and can identify (or at least think they can identify) what is magic and what isn’t.

Performing for children doesn’t necessary have to involve large colourful props but this visual representation stimulates their senses and adds to the theatre of the show. For adults a deck of cards could be the only stimulant their eyes need as long as the mystery and the wonder of their mind is stimulated. Bright, colourful props, immediately shouts ‘kids magic’.

Sadly I see this time and time again that there is a preconception of kids magic – that it is literally for kids. That said, there are performers out there who understand that magic in a kids show can also have some humour and tricks which are easy to follow, bright colourful and visual magic built in which can create a sense of wonder for adults just as much as the kids. They just have to take the time to appreciate that.

There is another difference between kids and adult magic and I say this with a real generalised sweep of my ‘industry comparing’ brush. I would say that overall, kids magic or children’s entertainment is generally performed at a lower level or has a lower bar of excellence than adult magic. Why? Well if you look at magic shops – most of their catalogue is for adult magic and mind reading – to fuel the need for a great ‘pot’ of adult magicians. Kid’s magic is seen as secondary and certainly not as profitable for manufacturers of magic – why? Well, like I said there are less children’s entertainers but also because with magic – it’s usually the ‘trick’ itself sold with little routine included in the instructions. The magic itself is there for a magician to add his own patter and as I said earlier,  the trick itself can sometimes be sufficient – for the participant’s/spectator’s to feed their need of astonishment. Kids magic however is virtually redundant if it doesn’t have the ‘entertainment ride’ built into it, with the ‘trick’ itself being secondary.

Furthermore, most children’s entertainers, worth their salt work every Saturday and Sunday as they are peak times for kids parties. As a result there are fewer opportunities to see other performers at work. In turn this means that the art of children’s entertainment evolves more slowly than adult magic but equally put more emphasis on the performer to develop their own elements of comedy and entertainment as this is not given to them on a plate – unlike adult magic which is usually wrapped bundled in its magic box.

Even performers websites need to have a different feel. My adult magic website Wedding magician has a very different feel and look to my children’s entertainer website. The first is a lot more subdued compared to the more vibrant kid’s magic website. Both are usually the main face of your business and reflect your performance. I am not saying I’m right but without the name, I would say it is very easy to identify which site is for children and which is for adults.

That all said, Kids magic is evolving. There are more and more children’s conventions springing up including Ventarama, Blackpool magic conventions and the hugely popular Trix in The Stix, together with several kids magic conventions from our American counterparts across the sea.

Whilst magic remains hugely popular at the moment, I feel that kids magic is somewhat languishing as a second rate performance art, yet the demand for kids magic remains high. The bar of kids magic is certainly rising, I can’t help but feel that the bar for adult magic is going down as so many sub-standard un-commercial routines and magic tricks are put on the market. Magicians are blinded by the method of these well bundled novel pieces of magic but do not translate to the real world. I envisage that their needs to be a break through kids act into the mainstream but this is difficult when the audience will more than likely be adults (Saturday night TV viewing I mean) and they just want the ‘magic’ and the entertainment ride.

Duncan William is a professional, contemporary close up and cabaret magician and mind reader from the UK. He specialises in wedding magic and has been performing is unique brand of magic and mind reading professionally for over 15 years. Duncan regularly performs at weddings, but also at private parties, and corporate events. Be it telling you your bank PIN, unlocking your mobile phone, changing your borrowed £5 into £20, or telling you the name of your first kiss, Duncan’s magic is contemporary, unique and most of all fun, guaranteed to leave your guests laughing in amazement and make your event as memorable and as unique as you had dreamed of!